Backpacks are one of those accessories that no matter who you are, how old you are, or where you're from, you can find one perfect for you. They come in so many shapes and styles making them a unique accessory. In hip hop, the backpack has become a necessity for rappers. There has even been a genre created called "Backpack Rap" dedicated to the backpackers. Let's take a look at the history of the Backpack in Hip Hop.

The backpack originally used for students' school supplies, has far expanded past the classroom. A backpack has become a popular trend and can be quite fashionable. Rappers have taken the backpack to new levels making it a cool status symbol in some cases.

One major influencer of the backpack trend is Kanye West. Back in the earlier 2000's Kanye created his own unique look which had a huge influence on hip hop fans. It went on to become called "Backpack Prep".

Lil Wayne is another rapper who made backpacks essential to their wardrobe. As Lil Wayne's rap style evolved so did his fashion style. As he leaned more into his skateboarder style and became a rap 'rockstar', he was seen rocking more backpacks than he ever did before. But unlike Kanye, Lil Wayne's backpacks weren't European designers but more reasonable priced backpacks by brands like Trukfit and Sprayground. 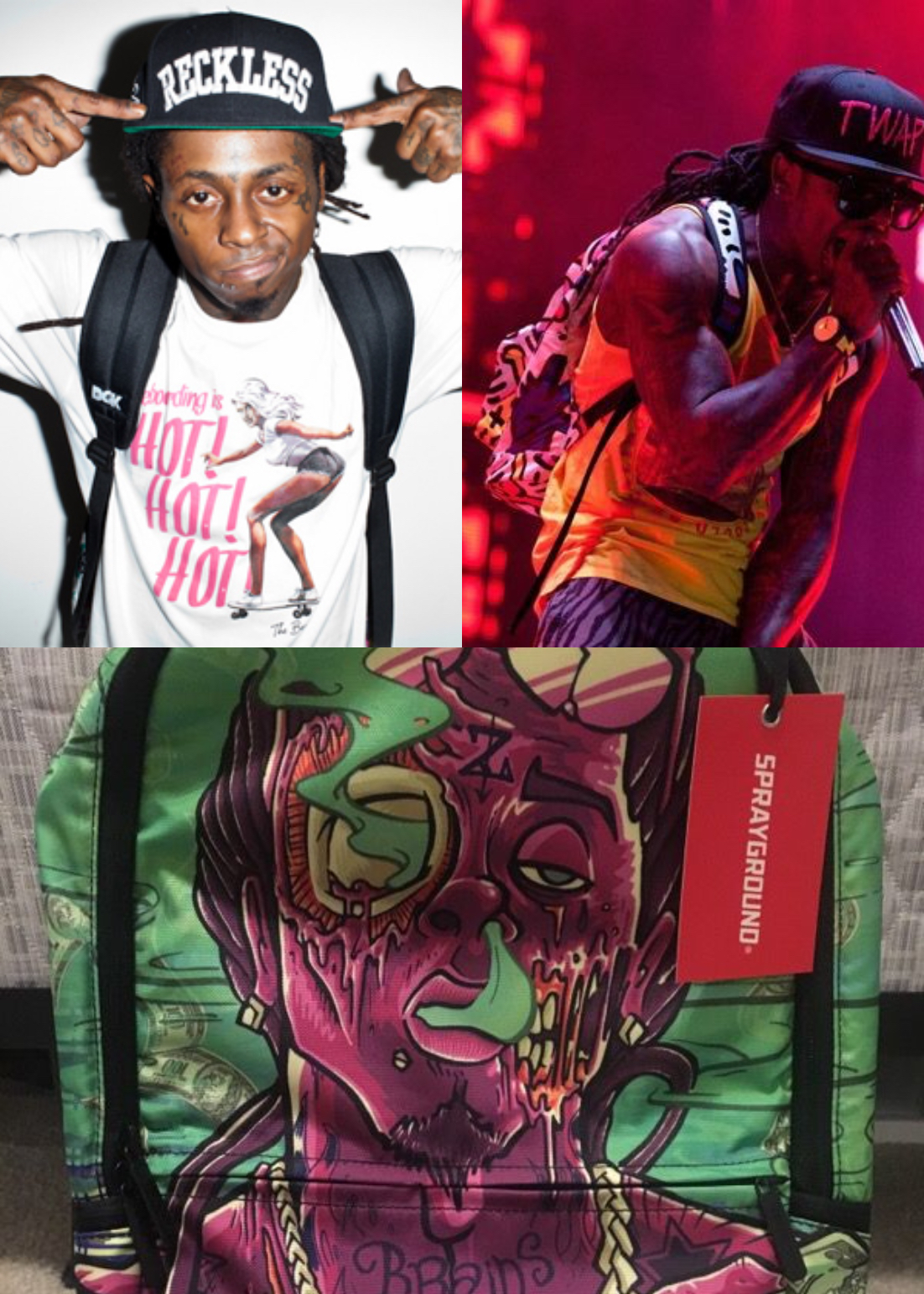 Backpacks have become a new creative addition to everyone's everyday wardrobe because they are so functional and comfortable. It goes beyond rappers. Even on Wall Street, businessmen are replacing their brief cases for backpacks. Travelers are trading in their huge duffels for backpacks. Even women are finding backpacks to be a cute add on to their looks no matter if they're dressing it up or keeping it casual. 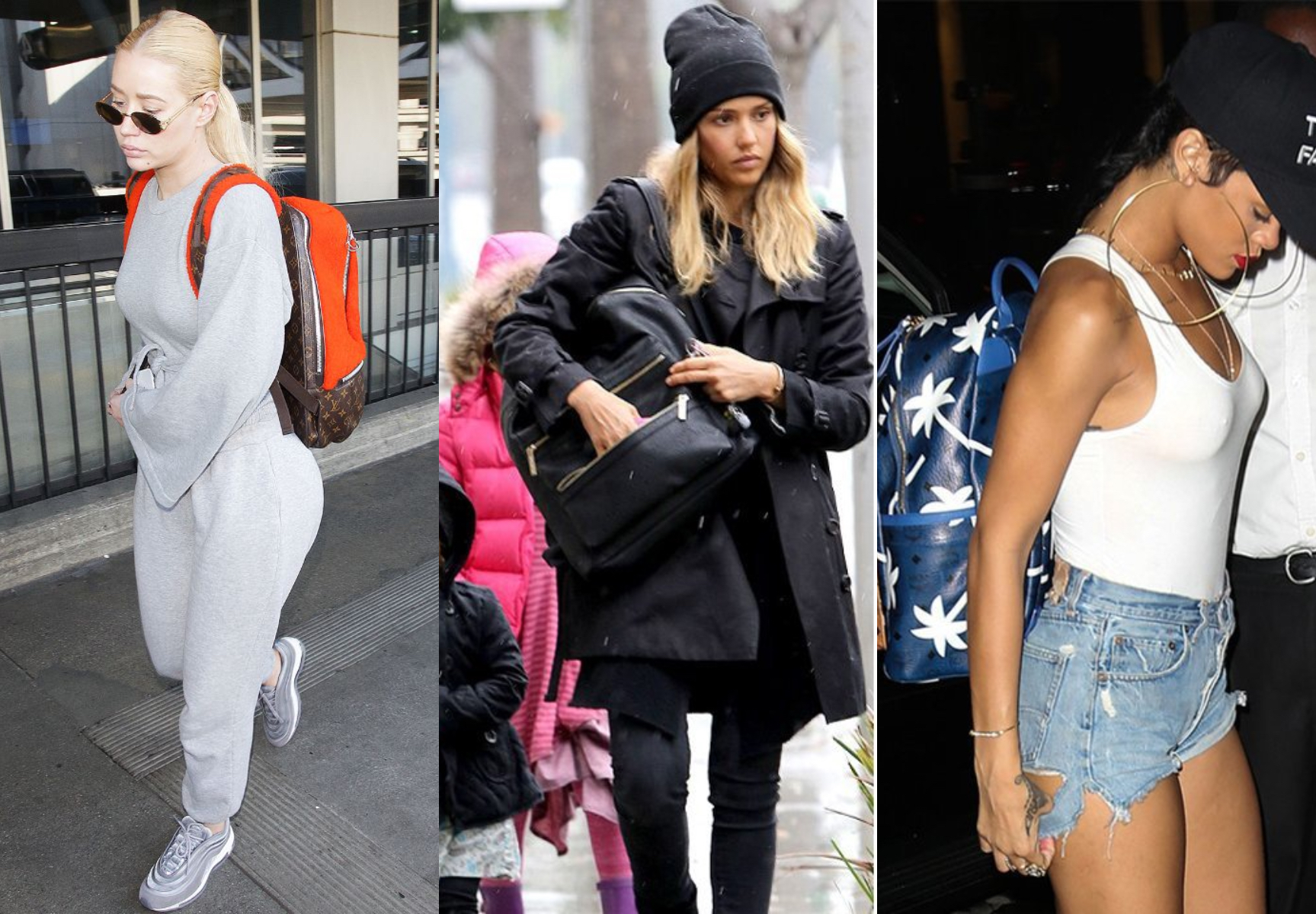 Check out our dope and unique assortment of backpacks by clicking on the link below. The backpack has become such a necessity and it look like it will be here to stay for more years to come. 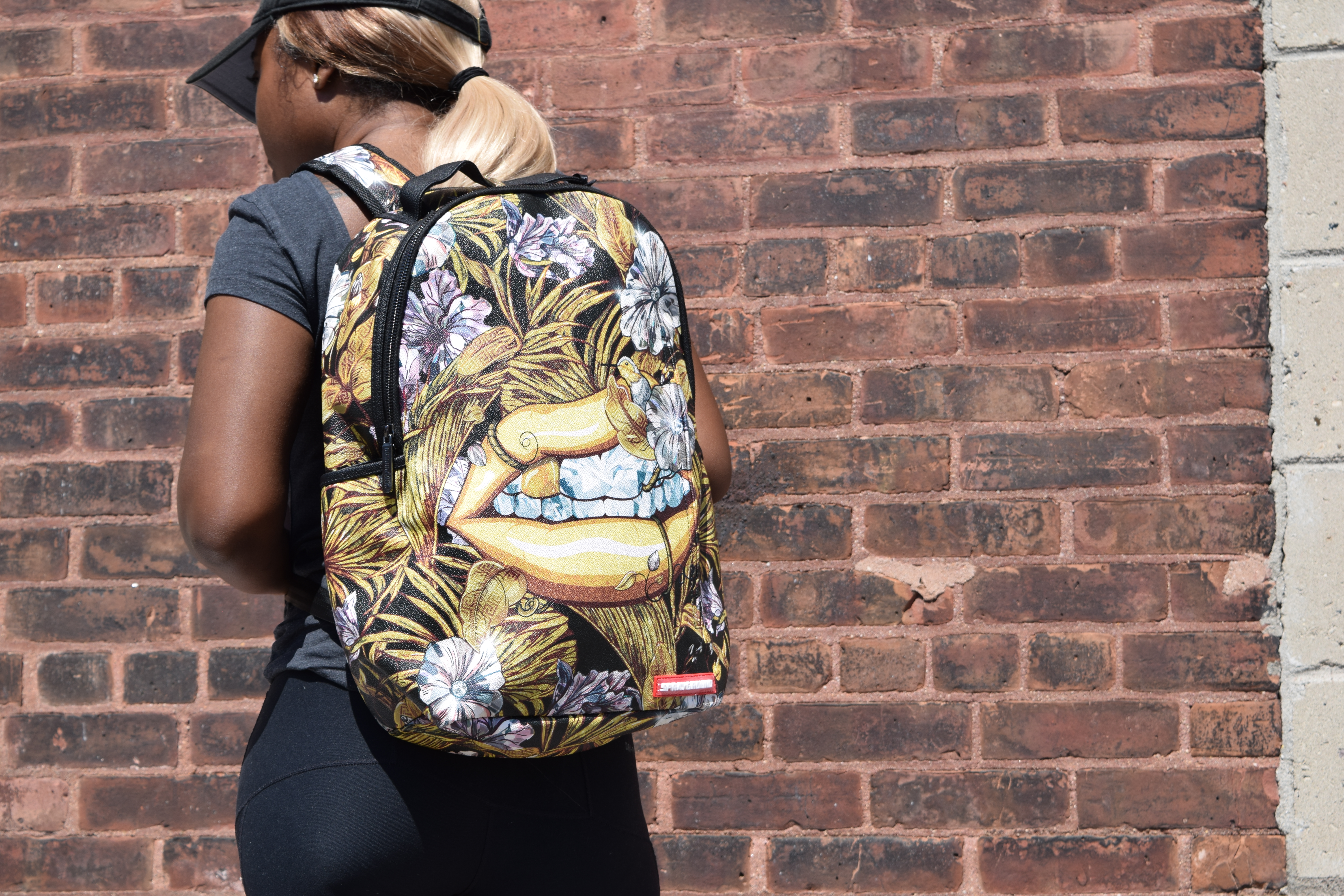 The backpack has become such a necessity and it look like it will be here to stay for more years to come!