FREE DOMESTIC SHIPPING AND RETURNS ON ORDERS OVER $150

(No reviews yet) Write a Review 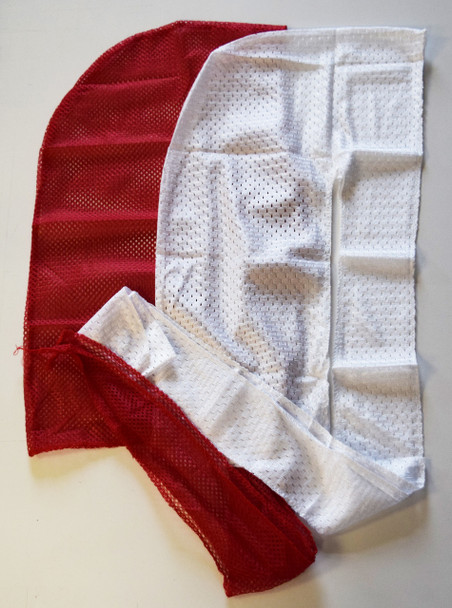 The durag has been a necessary staple in the African American community used as a way to keep your hair tight. By the 80s it was widely used to create the deep waves in a low cut caesar hair cut.

As the years went by and rappers began wearing them in videos and even on the red carpet they became a symbol of the hip hop elite. Instead of wearing the durag only at night it was also worn during the day.

Now available in many different materials they have evolved into a staple for hip hop heads.