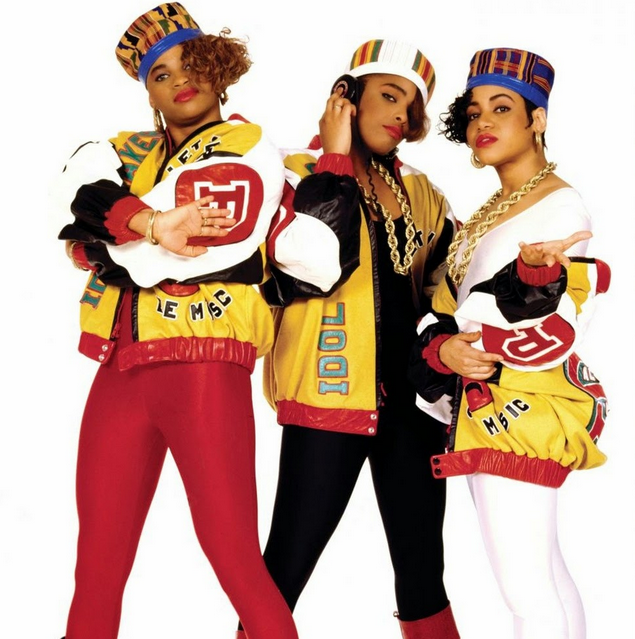 music. Rappers have always had this unique ability of uniting people of all races, ages and

genders and as time pressed on it became evident that Rap was not a trend, it was a part of a

movement and as it evolved it became recognized as a culture. The culture began to creep its

way into politics and has had a major impact on the fashion world. Over the years Hip Hop artists

have dropped their flavor on conventional clothing from tees, multicolored leather jackets, sweat

caps, designer shoes and even non-prescription Cazal frames. All of which have become timeless

While most brands focused on menswear, as the genre evolved it became impossible to ignore

the unique flavor Female Mcs brought to the game. It was evident that these women did not come

into the rap game just to have their voices heard, they also wanted to set a standard for women's

hip hop fashion trends and they did in more ways than one.

Let’s take a look decade by decade at the evolution of women’s wear in the hip hop fashion world. 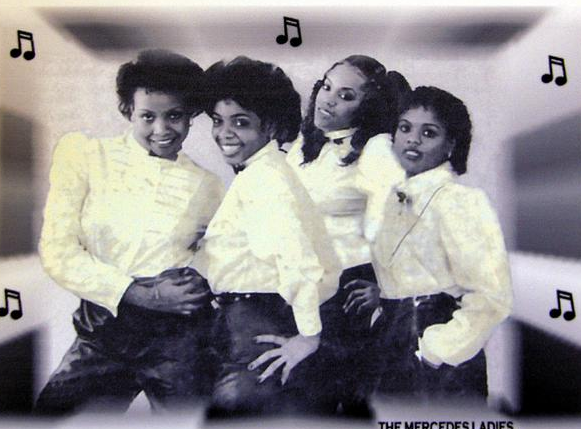 The Beginning in the late 70’s - The Mercedes

Ladies are known as the first females of hip hop.

They were the first all female rap crew. Their style

and form fitting jeans made up their uniform. Kitten

heels and flats were the thing of that era. Their

style was that of the everyday black women in

America. However, when on stage they did rock 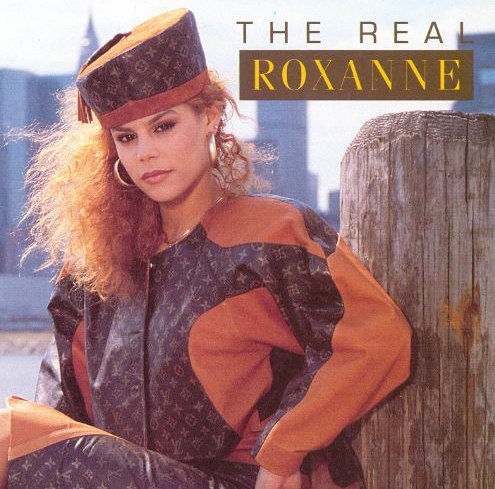 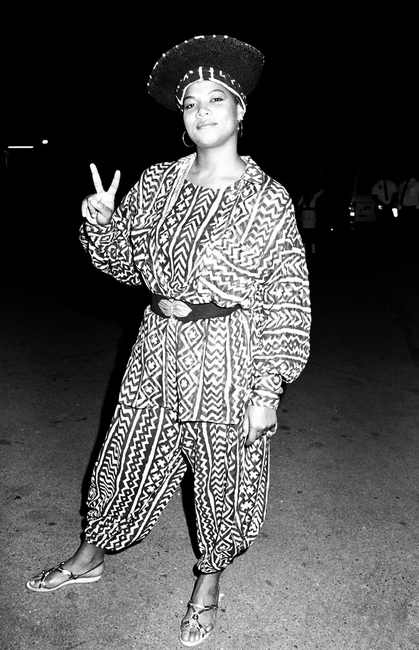 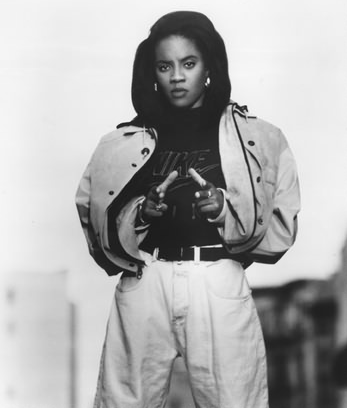 groups and single MC’s which

included artists such as

Salt N Pepa. In the beginning,

it was mostly all about the

“cool” for girls to wear

jeans, jackets and a

Louis Vuitton suit on the cover of her album. Queen Latifah took an afrocentric approach and 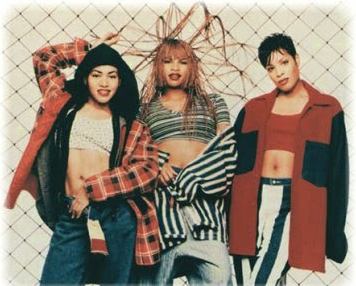 to pair their kente cloth hats with those famous colorful varsity leather jackets, gold chains, and

even sometimes floor-length cardigans. Later they added a feminine flair by adding thigh-highs

and crop tops underneath. MC Lyte and Roxanne Shante had a similar style wearing a lot of

these oversized looks still had a feminine edge to them. As the 80’s closed out it was clear to see

that female MC’s were evolving more into a sophisticated sexy look. 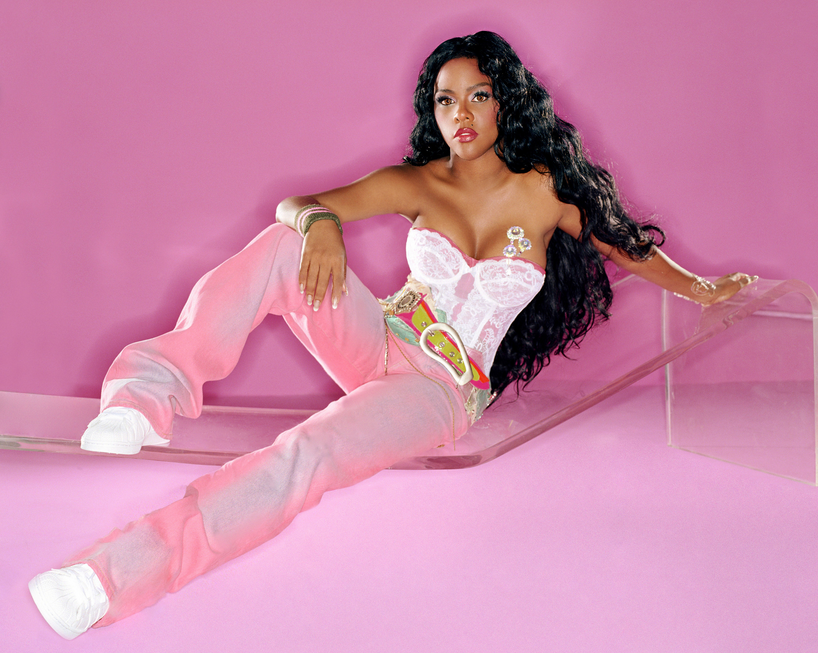 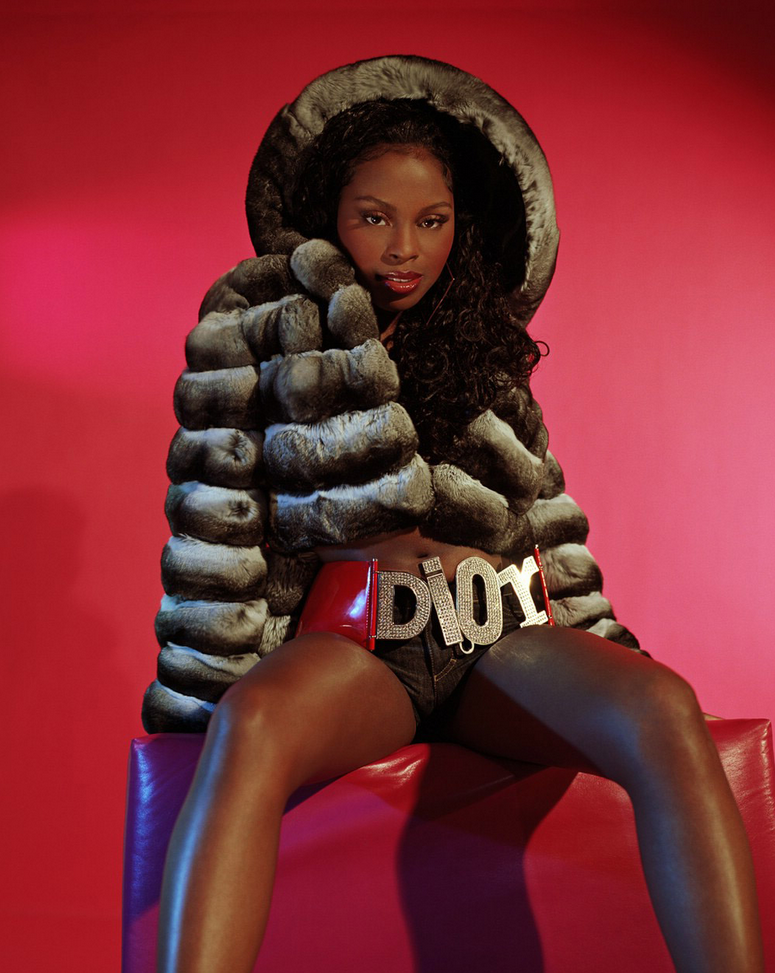 you still have Lisa ‘Left Eye’ Lopez, Missy and Lauryn

Hill wearing a equal mix of baggy and form fitting

clothing artists such as Lil Kim, Eve, and Foxy Brown

opted for the ‘barely there’ look. For most, Lil Kim was

the quintessential female rapper of the ‘90s and a crucial

part of the East Coast’s Hip Hop movement as a whole.

Her sexy lyrics demanded a style filled with sex appeal

and she had no problem pulling it off. Her wardrobe

paired with a funky fur and snakeskin knee high boots.

The Brooklyn born star made it clear that she was going

to wear whatever she wanted. This was especially true

when she posed squatted down on her self-titled album

style was fairly similar to Kim's as she continued the

trend of the free spirited looks with a Trini flair. A distinct

difference in their style was the color palette that they each choose, Foxy stuck to neutrals while

Kim opted for bright colors. Though interestingly enough, they both opted to rock the exact same

bodysuit in the photo liners for their debut albums. Foxy definitely switched things up in the cover

art for her 1999 album Chyna Doll and it was anything but simple, the Mc is seen rocking blue

body paint paired with shorts and heels, nothing baggy about that! 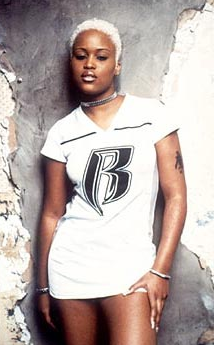 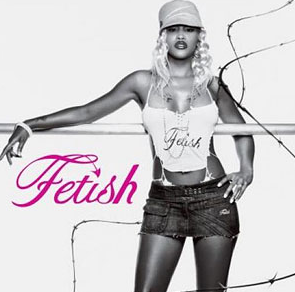 clear that she owned her unique style and was a leader

in fashion. In 2003 she even started her own clothing line

fetish which was a mix of sexy denims and tops. Eve

knows just how to tie together sexy, sophisticated and

rugged at the same time, this really set her apart from

the rest.At a time when owning your sexy was the in

thing there was still plenty of balance and variety which

was the perfect representation of what you saw in the

Hill and Left Eye still represented for those that loved the

mixed in a crop top to add a little sex appeal. It's safe to 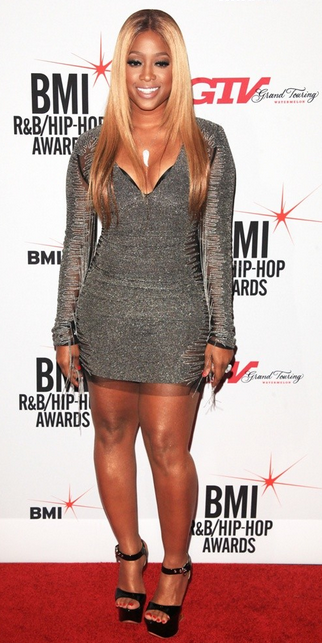 such as Remy Ma, Trina, and even Nicki Minaj wanted you to know it.

Along with baggy being a thing of the past everything was designer, and

tight and form fitting was the way to go. Trina brought that Miami heat to 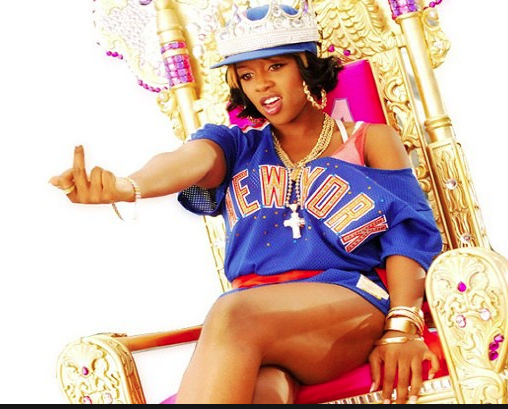 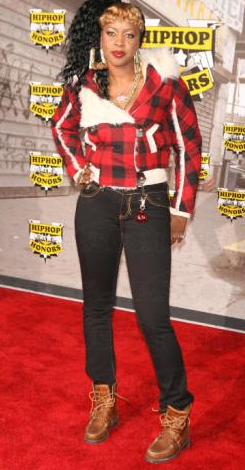 Remy Ma brought that Boogie Down

designer jeans. Both of which set a

standard of dressing for artists to

strive to incorporate in their closets

ushered in a stye that was all her own and very much character driven. It was somewhere in 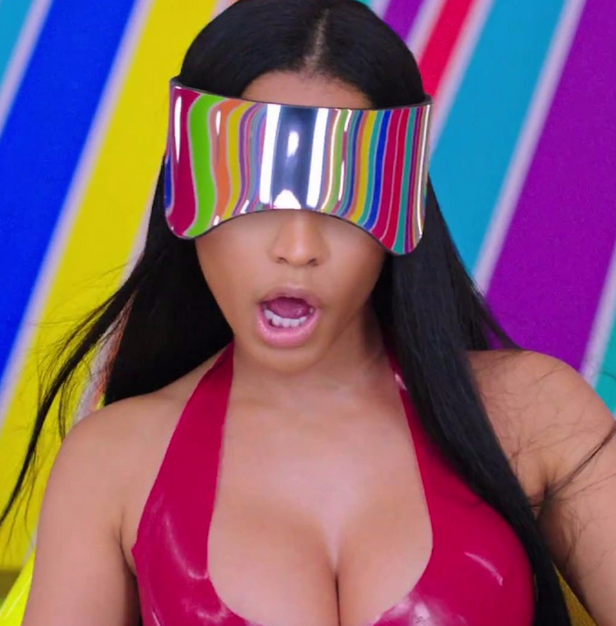 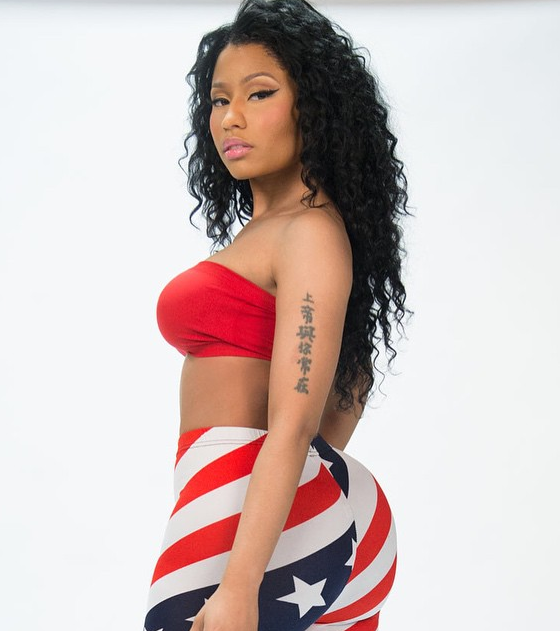 bright and tight mismatched patterns of the early 2000s and today's style, which essential ties in a

nice mix between aspects of every era while not all baggy and not all tight and form fitting. 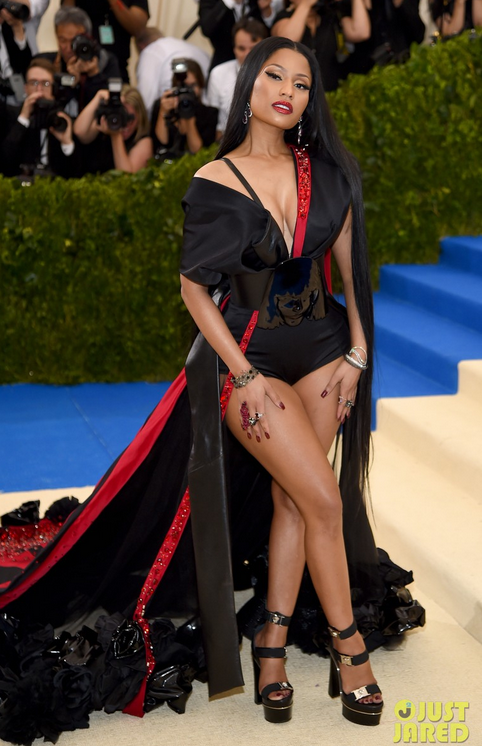 seems as though we have come full circle. Acid Washed Jeans are back ripped denim is huge.

by everyone. It seems as if there isn’t just one look that any artists wears. It is definitely more

about their mood at any given time. Even so, it is still true that the hip hop trends of all of the

decades have still managed to find a place in ruling today's fashion world.