"MY ADIDAS, WALK THROUGH CONCERT DOORS, AND ROAM ALL OVER COLISEUM FLOORS"… Over 30 years ago, the Queens trio Run-DMC released their third studio album, Raising Hell. Hands down this is their most popular album to date, this album containing the record breaking single “Walk This Way” and the game changing single “My Adidas”. Many would attribute the albums success to the addition of Rick Rubin to the creative team. Rubin’s love for metal and Hip Hop meshed perfectly with the King of Rock’s image. Rubin’s production synchronized authentic heavy metal with rugged Hip Hop beats, creating a sound no one had ever heard before.

The track “Walk This Way” is what some would consider a piece of music history. Not only was it the first rap song to ever breakthrough to the top five of the Billboard 100 chart, peaking at #4, but it was also the first mainstream crossover success. Can you imagine that in a late 80s interview with VH1 Run-DMC expressed that upon hearing the track they were completely uninterested in collaborating with Aerosmith. They didn’t even want to remix the track; Jam Master Jay says, “We couldn’t even understand the lyrics, it all sounded like mumbling to us.” They later expressed that they even thought Russell Simmons (Run’s brother and manager at the time) had ill intentions for the group, feeling as if the collaboration was career sabotage. Even after the track was completed and mixed properly RUN DMC was still on the fence. It wasn’t until they heard it on the radio and it blew up that they realized they had a hit on their hands. They admitted that it took them some time to realize that the song had become a major mile stone in music history, bridging the gap between genres and creating a space for cross overs to become the norm.

When the next single “My Adidas” reached number 5 on the ‘Hot Black Singles’ chart not only was the song great but it also gave birth to the beginning of the power of marketing through Hip Hop. Coming at a time when Hip Hop was looked at as a ‘sucky fad’ filled with ‘melodyless’ mumbling, the success of ‘My Adidas’ gave Hip Hop a legitimate uniform. Adidas has ever since been a staple in the Hip Hop Community and has even given some of Hip Hop’s titans, like Pharrell and Kanye West, their own lines. Interestingly enough becoming a figurehead for Adidas was never the plan for the rap group, instead they simply wanted to wear what they were used to “what they saw in the streets” says Run. However as they traveled across the nation and even toured other countries their style became the most recognizable look for Hip Hop heads.

- In 1987, Soul Train Music Award for Best Rap - Single for "Walk This Way" (jointly awarded to both Run-D.M.C. and Aerosmith).

- In 1989, the Toronto Star music critics took to look over the albums they had reviewed in the past 10 years to include in a list based on "commercial impact to social import, to strictly musical merit. "Raising Hell was placed at number four on the list, describing it as "the record to move rap from the ghetto to the suburbs. Blame it or celebrate it, you can't deny Raising Hell's impact. 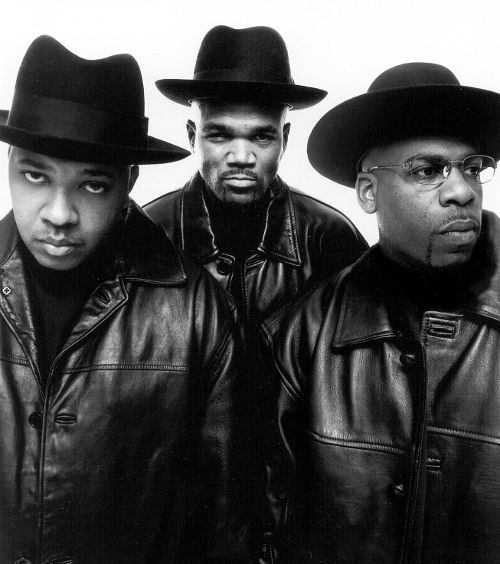 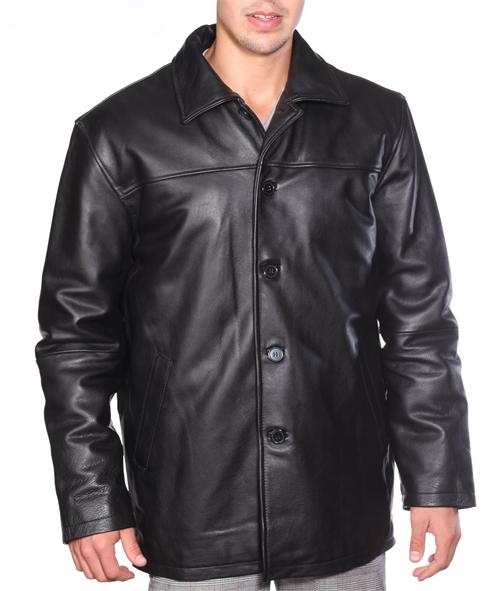 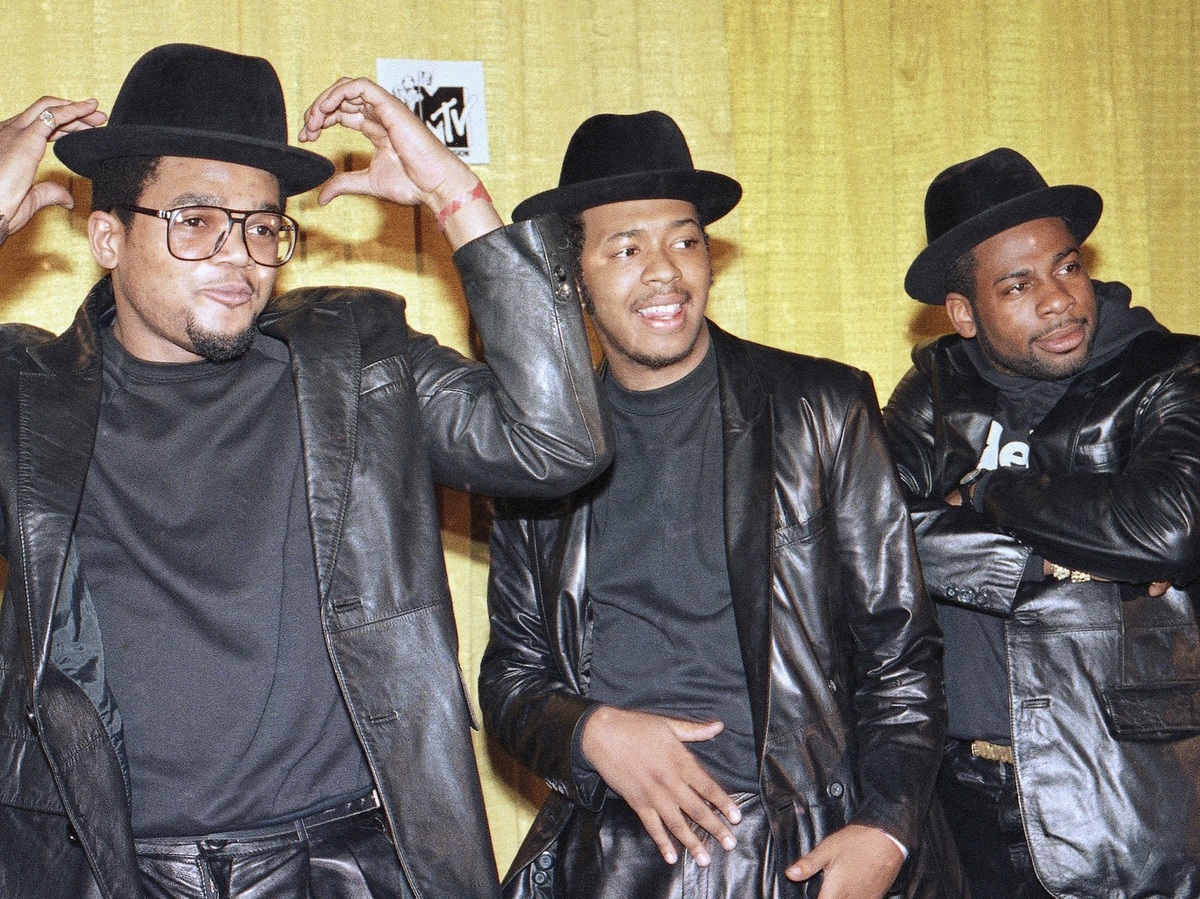 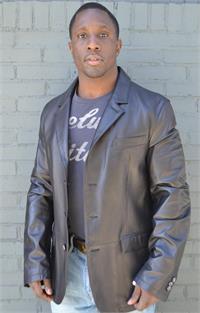 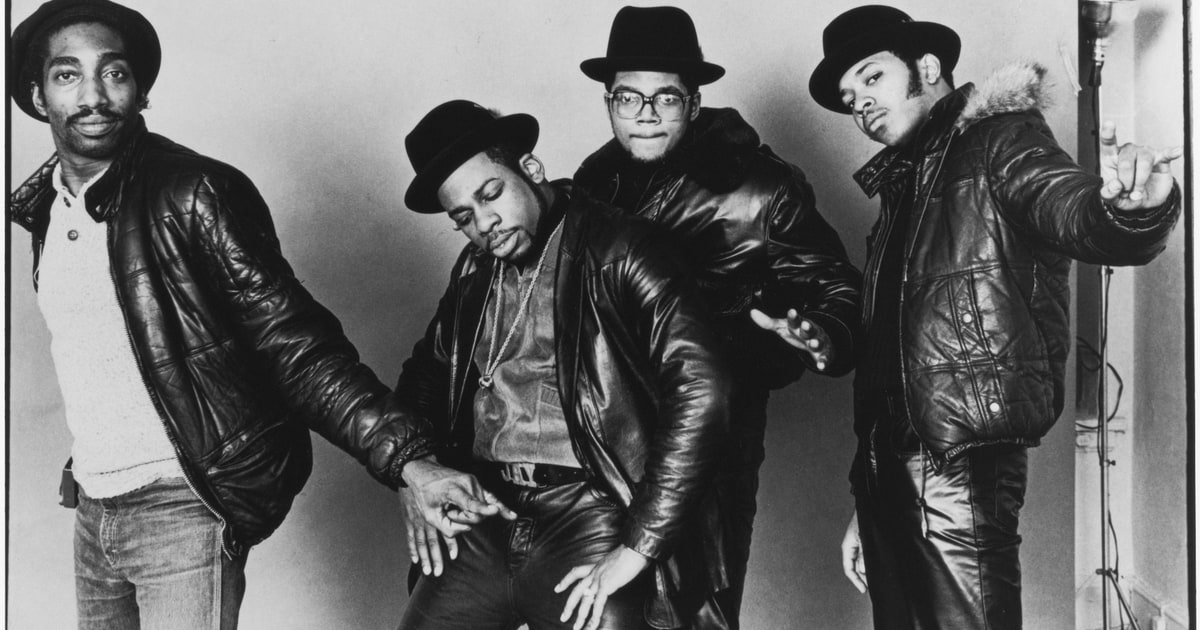 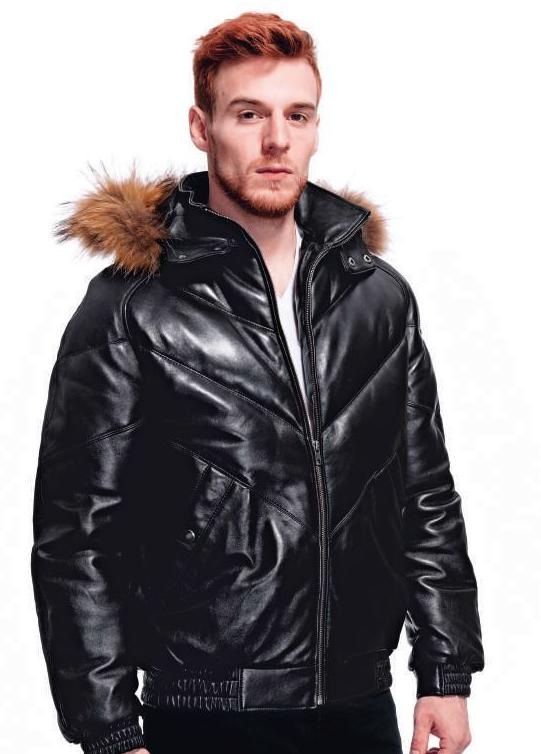